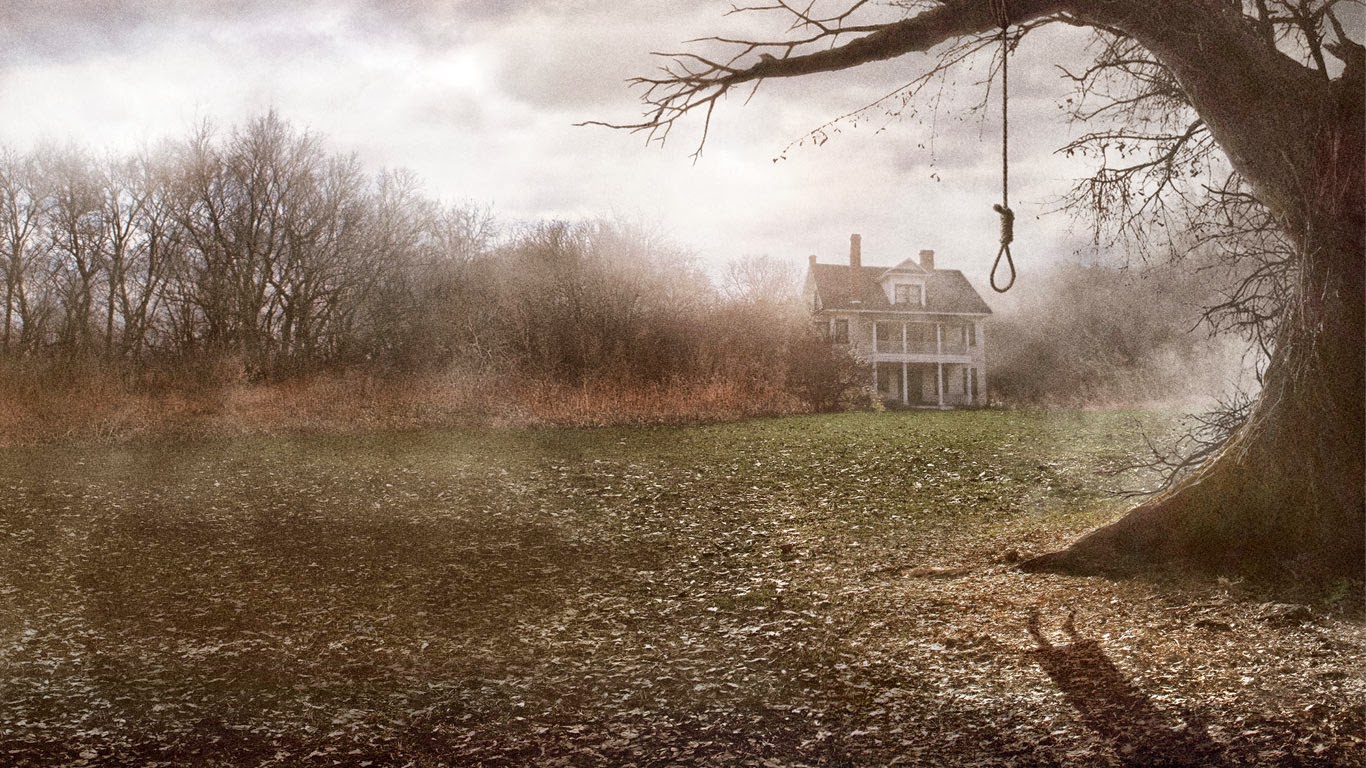 The Gershon Dungeon is on a small plot of earth in Tustin, CA. It is said that every year around Halloween spirits and ghosts can be heard coming from the dungeon beneath the earth. According to the legend, a cruel woman named Guinevere Holt inhabited the land in the 17th century when it was a large orange grove plantation. Over the years, numerous buildings have been constructed on the property and all but the current one have been destroyed in unexplainable ways 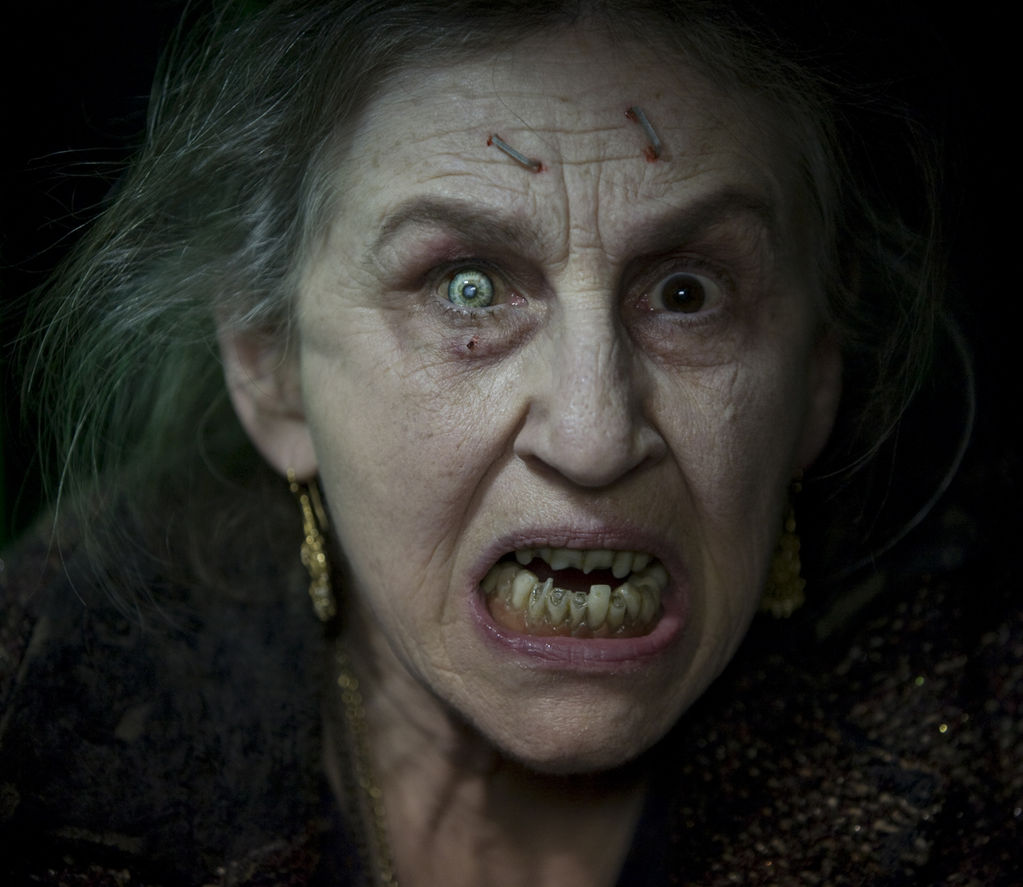 Guinevere had many servants on her plantation. When any of these servants were incapable of working, she would punish them by torturing them in the dungeon below. Many souls lost their life in that cruel dark dungeon.

Over the centuries, strange sights and sounds have always occurred near this spot. But it was not until 1991 that the evil was unleashed. While a pool was being dug a man unknowingly caved in what was once intended to be the eternal grave of Guinevere and her many victims. The man died suddenly and the cause of death was never determined, but one very unusual thing was noted by a team of doctors, it seems that they were unable to close his eyes after they pronounced him dead. They believed he had simply been frightened to death. 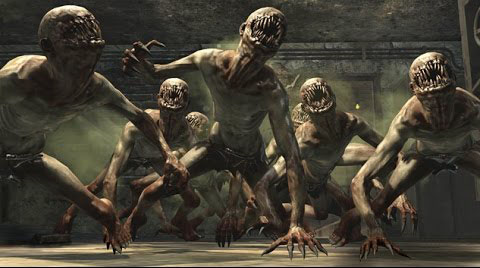 It has been said that if you take the elevator down to the Gershon Dungeon, you can actually hear the distant voices calling out and see their spirits in the darkness locked in their cells. The legend states that ever since that fateful day in 1991, the restless souls of the undead have roamed the corridors of the dungeon below and the earth above searching for unsuspecting mortals to add to their legion

So beware on your journey through the Gershon Dungeon, for Guinevere and the undead await you. 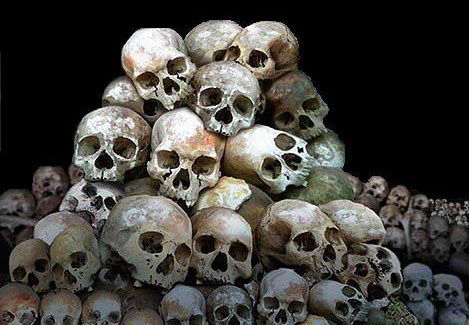